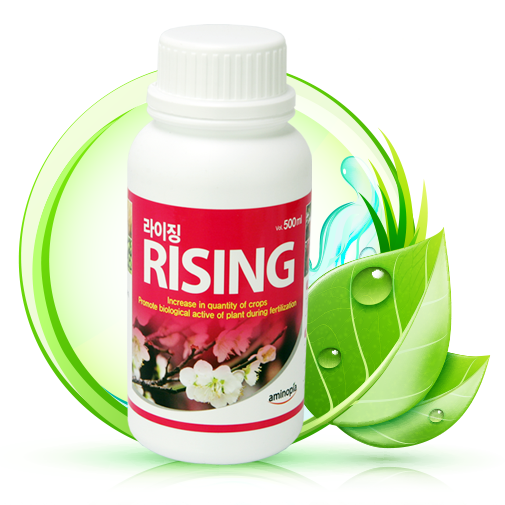 The mechanisms behind active amino acid 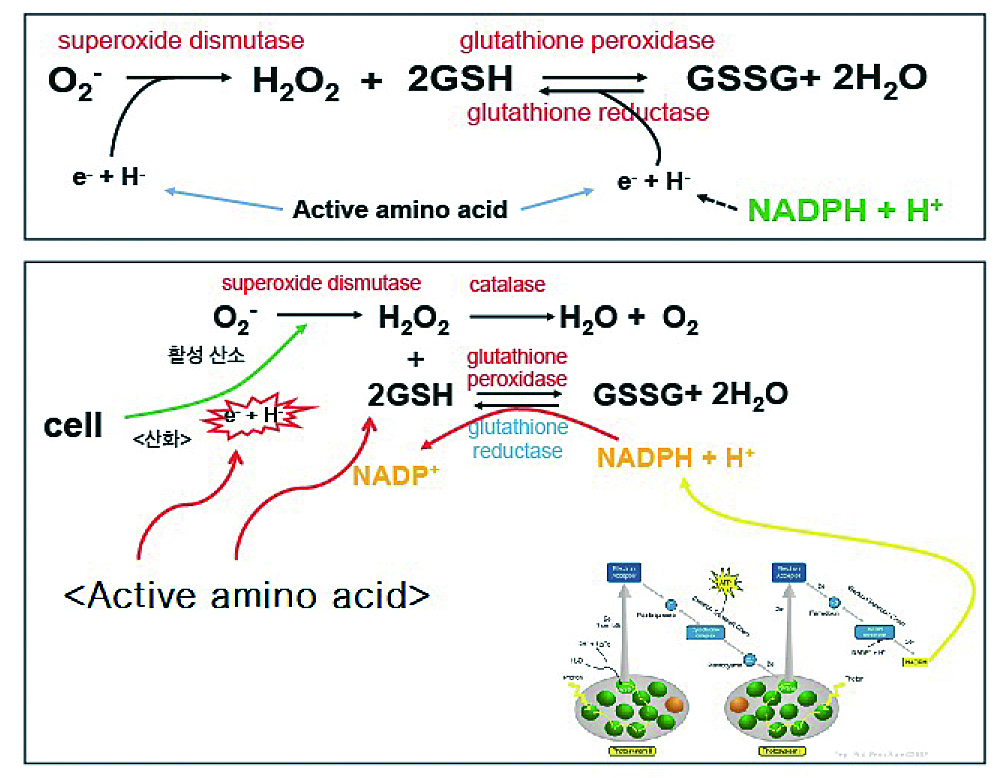 Comparison: before and after the use of RISING 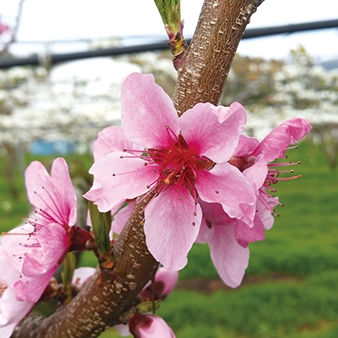 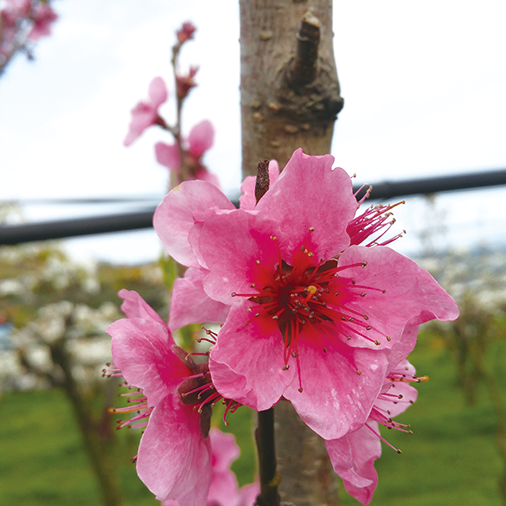 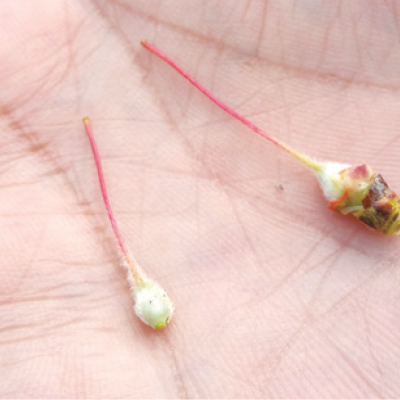 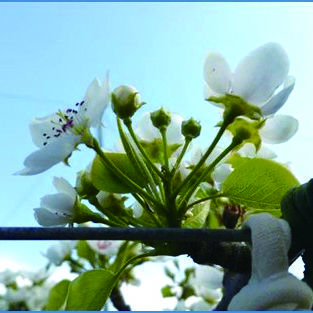 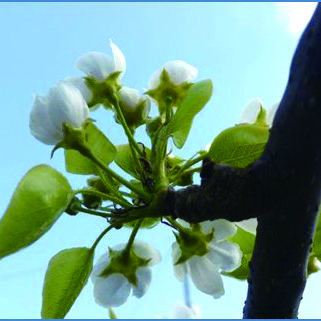 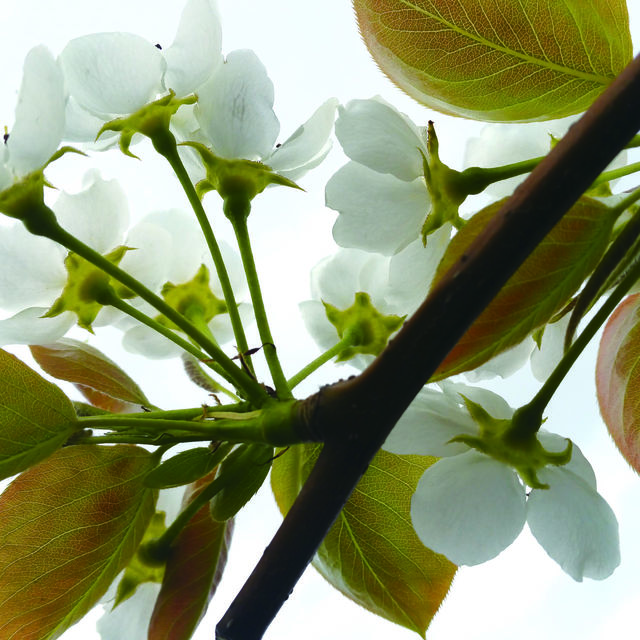 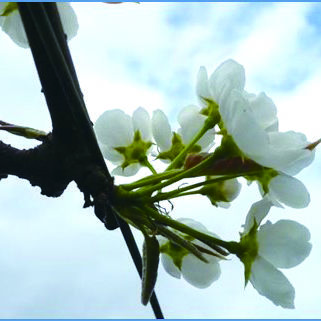 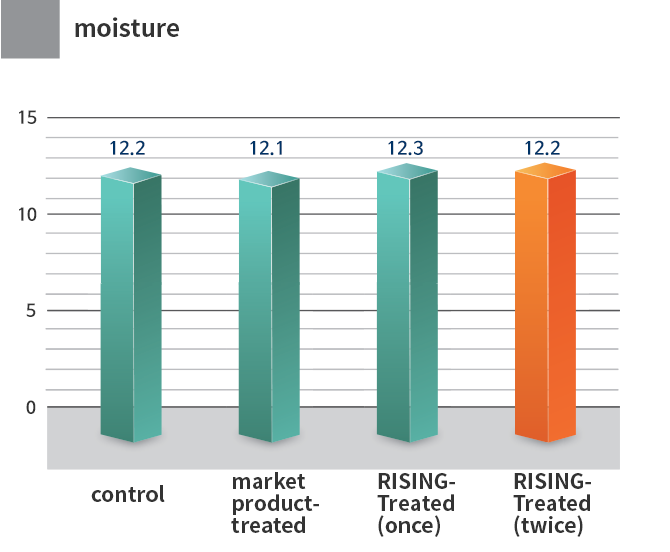 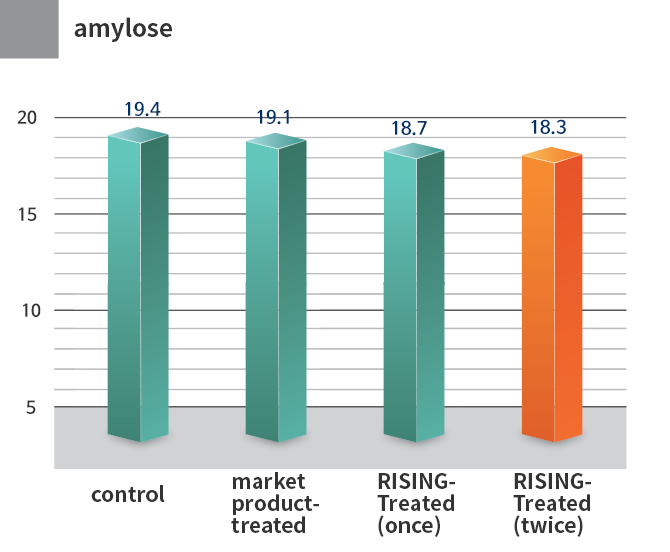 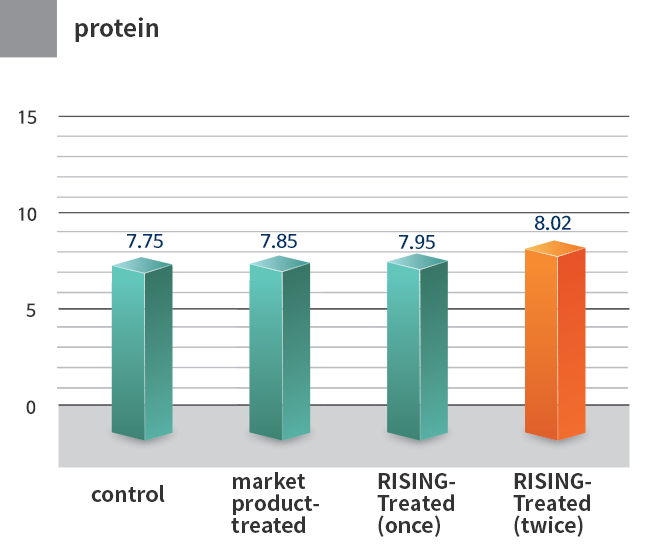